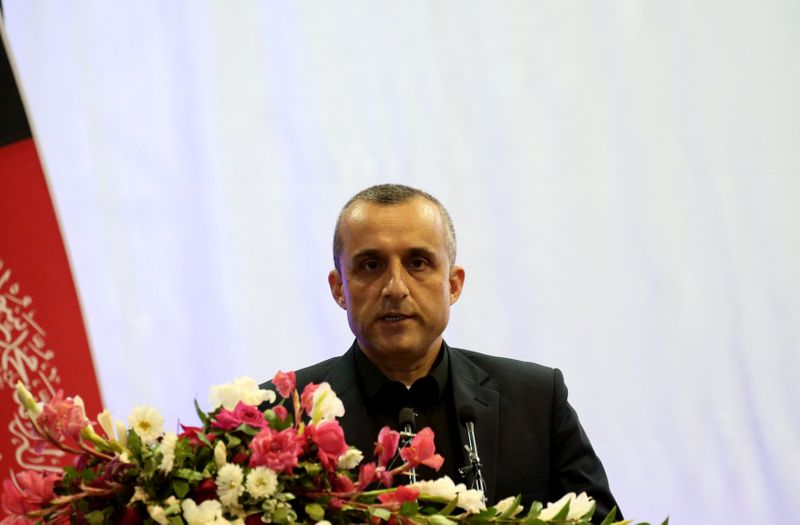 Zia Ahmad Warsaji, a member of the VP’s media outlet confirmed to The Killid Group that a roadside bomb struck Amrullah Saleh, the First Vice President’s convoy. He survived the attack, but some of his b0dygaurds were wounded, according to VP’s office.

A blast took place today morning around 7:30am in Taimani area of the Afghan capital, said Ferdaws Faramarz, a spokesman for the provincial police chief, without releasing details on casualties.

The Afghan Ministry of Public Health meanwhile confirmed the attack, putting the toll of casualties to 14 killed or wounded.

A spokesman for the ministry, Noorullah Taraki, said two dead bodies and 12 injured were rushed to hospital.

No group or individual claimed responsibility for the attack.