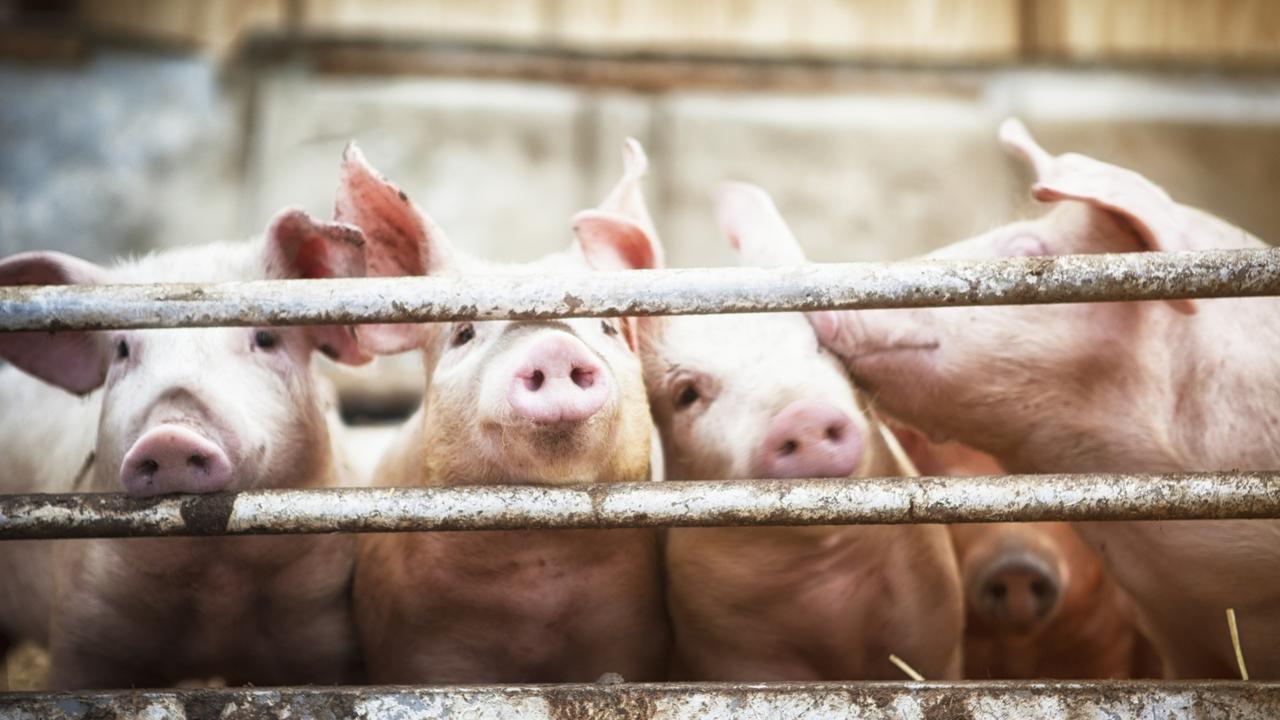 Researchers quoted by media said that the new flu has emerged recently and is spread among and carried by pigs, but can infect humans.

The disease, which researchers called the G4 virus is does not pose an immediate concern, according to scientists, but has the potential to become a pandemic and has “all the hallmarks” of being highly adapted to be contracted by humans and needs close watch.

According to reports, the new virus has already infected 10% of the Chinese workers on pig farms.