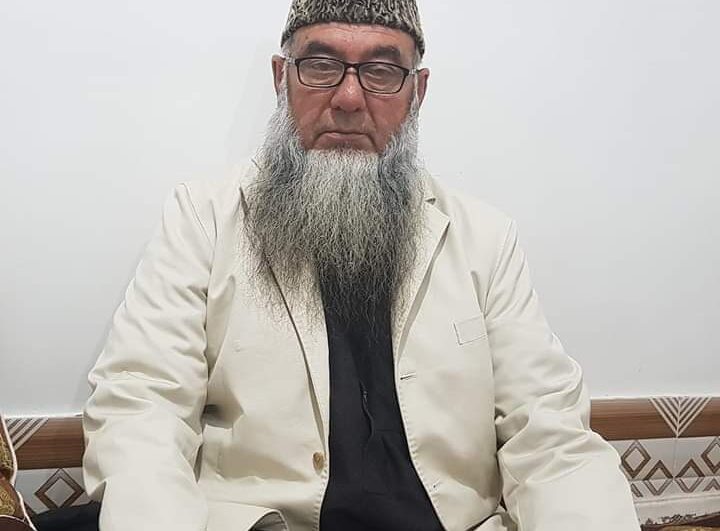 Mohammad Rangin Mushkwani, an influential figure and former member of the Senate (House of Elders) was killed yesterday evening in Mubarak Shah area of Ab Kamari district, Najmuddin Burhani, a spokesman for the provincial governor spoke to Afghan News.

Four others accompanying him were also killed, according to Mr. Burhani.