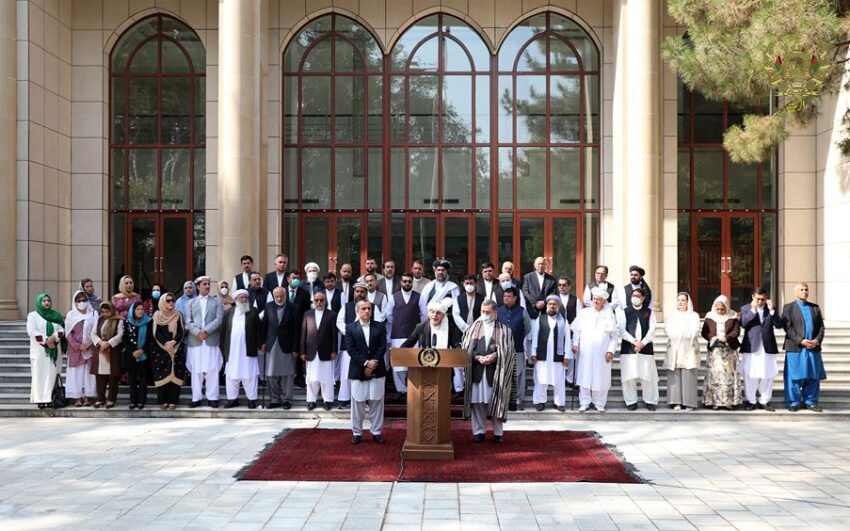 Addressing the nation on the Muslim holy festival of Eid ul Adha, President Ghani said the 400 Taliban are convicted of crimes he has no authority to forgive. Instead, he will call a Loya Jirga — or traditional grand council of elders — to decide whether they should go free.

President Ghani’s announcement comes at the start of a three-day Eid ceasefire declared by the Taliban.

Earlier the group announced it has freed a thousand Afghan government prisoners it was committed to do so under a peace pact signed with the United States on late February.

Afghan president, however, said his government has released 4,600 of the insurgent group’s inmates, but wasn’t authorized to release those Taliban prisoners who were behind major crimes, and thus, a Loya Jirga will be given the choice to decide.

The prisoner swap is said to be the only remaining obstacle in the path toward peace. With completion of the process, the intra-Afghan talks will begin to end the longest-running war of Afghanistan.

The Afghan government said earlier that it won’t release those Taliban captives with “serious crimes”, urging the Taliban to reconsider demanding the release of insurgents convicted of major crimes.

The Taliban, however, announced they are ready for talks with Afghan leaders after the Muslim holiday of Eid ul Adha at early August, following a completion of prisoner swap process.