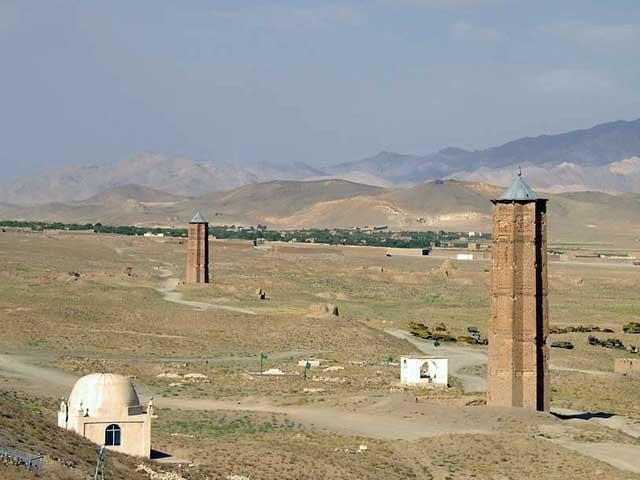 Two policemen and a district police chief killed as a roadside bomb hit their car, local officials confirmed to media.

Two policemen and the police chief of Deh Yak district in the southern Ghazni province were killed as a Taliban’s roadside bomb struck their vehicle, Wahedullah Jumazada, a spokesman for the provincial police chief told media.

The armed Taliban confirmed they were behind the attack.