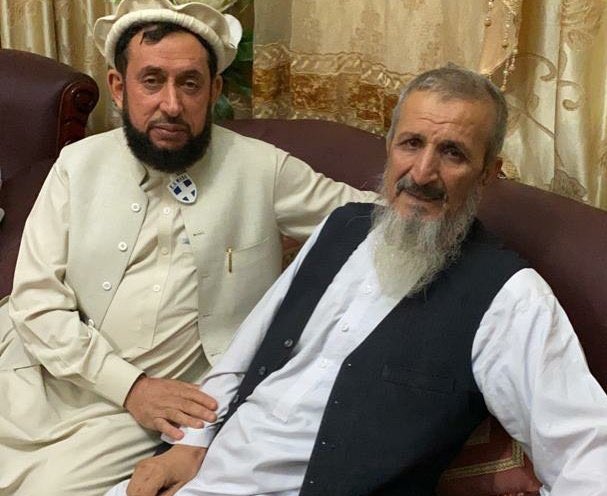 Tariq Arian, a spokesman for the Afghan Ministry of Interior, said on Saturday that government forces have brought about the safe release of Abdul Qayom, who was said to be the head of moneychangers’ union in northern Balkh province.

Following his abduction, protesters took to the streets in cities across the Afghan capital to vent their anger over the abduction of him, calling on the government to bring the perpetrators to justice.