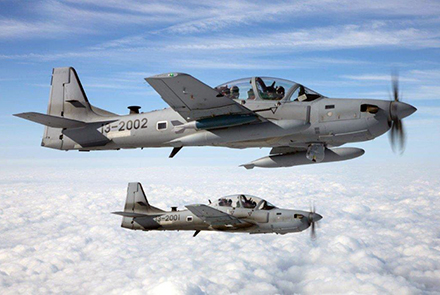 Amani said that a number of Taliban insurgents, including their local commanders, were killed in the strike, but he did not give an exact number of casualties.

The Ministry of Interior said that “at least 14 Taliban insurgents were killed, and 15 others were wounded” in a multi-pronged attack on Saghar district of Ghor province Saturday night when security forces repelled Taliban attacks.

The Taliban have not commented on this attack either.