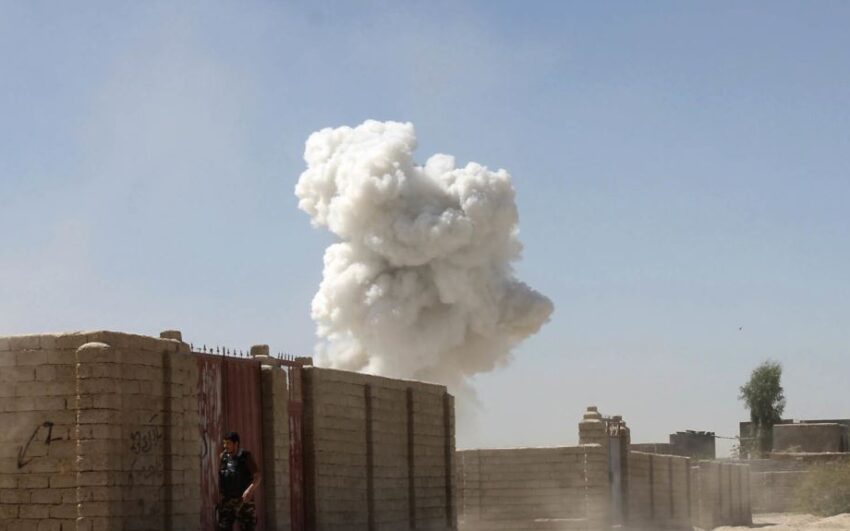 He put the toll of casualties to nine killed and three injured—women and children were also among the dead and wounded.

Five government forces and four civilians were killed and three others, including women and children, were killed, according to the source.

No armed group claimed the attack so far.