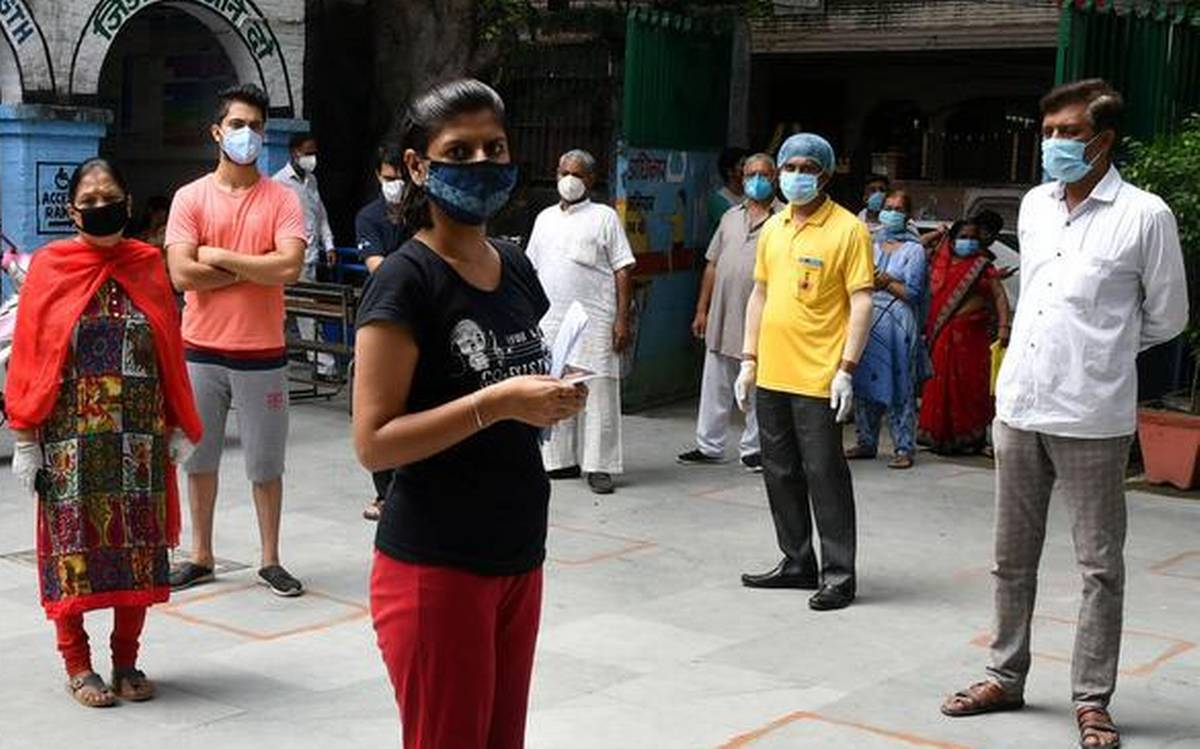 The country now has the second-largest number of confirmed cases in the world, with 4,204,613 total cases. It has reported 71,642 deaths since the outbreak, the third country with highest deaths in the world.

The South-Asian country has recorded nearly 1,000 deaths per day in the past one week.

The surge in COVID-19 cases comes as the government continues to lift restrictions to try to boost an economy that lost millions of jobs when the virus hit in March.

More than 27.1 million people across the globe have been diagnosed with COVID-19 and 883,339 have died of the disease which first appeared in the Chinese central city of Wuhan.