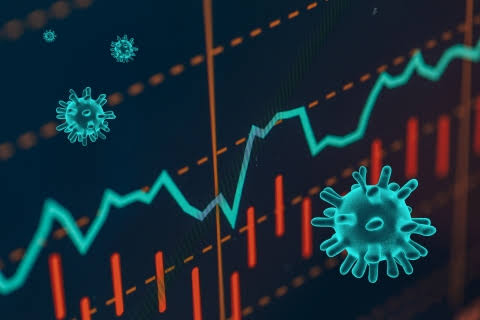 The International Monetary Fund in its World Economic Outlook forecasted a 4.9 percent contract in the global economy, the most sever downturn since the Great Depression (the worst economic downturn in the history of the industrialized world.)

The United States will see an eight percent (8%) decline this year while the eurozone’s economy will be contracted by 10.2%.

Economy growth in the two of the world’s largest oil producers — Saudi Arabia and Russia — will also see contract. Saudi Arabia’s economy will shrink by 6.8% this year, according to the International Monetary Fund (IMF) while Russia is predicted to see 6.6% drop.

According to the report, India’s economy, likewise, is projected to shrink by 4.5 percent.

China, the world’s second largest economy, is also predicted to see slowdown in economic growth, but it will only be 1% decline.

As the coronavirus pandemic continues to spread throughout the globe, countries around the world see economic collapse. This year, according IMF report, there will be 4.9% contract in the economy due to the outbreak of the disease.

Pakistani terrorist among 2 killed in Paktiya province of Afghanistan: MoD