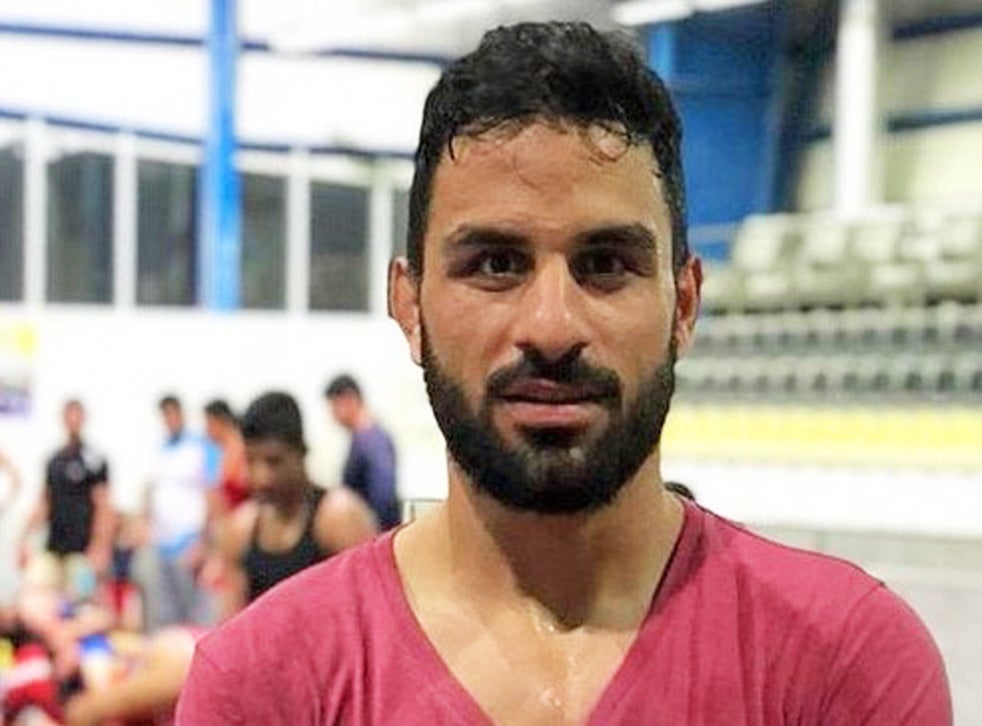 The Iranian 27-year-old wrestling star Navid Afkari was convicted of murder in the death of a security guard during a wave of anti-government protests in 2018.

But Afkari said he was tortured into making a false confession which was denied by authorities.

The Amnesty International in a statement described Afkari’s execution as a “travesty of justice”.

The United World Wrestling also released a statement, saying “the news is devastating and the entire wrestling community mourns his death.”

“The Iranian regime’s execution of Navid Afkari is a vicious and cruel act. We condemn it in the strongest terms. It is an outrageous assault on human dignity, even by the despicable standards of this regime. The voices of the Iranian people will not be silenced,” Pompeo tweeted.

Afkari was executed on Saturday, September 12, by hanging in the southern city of Shiraz, according to state media.