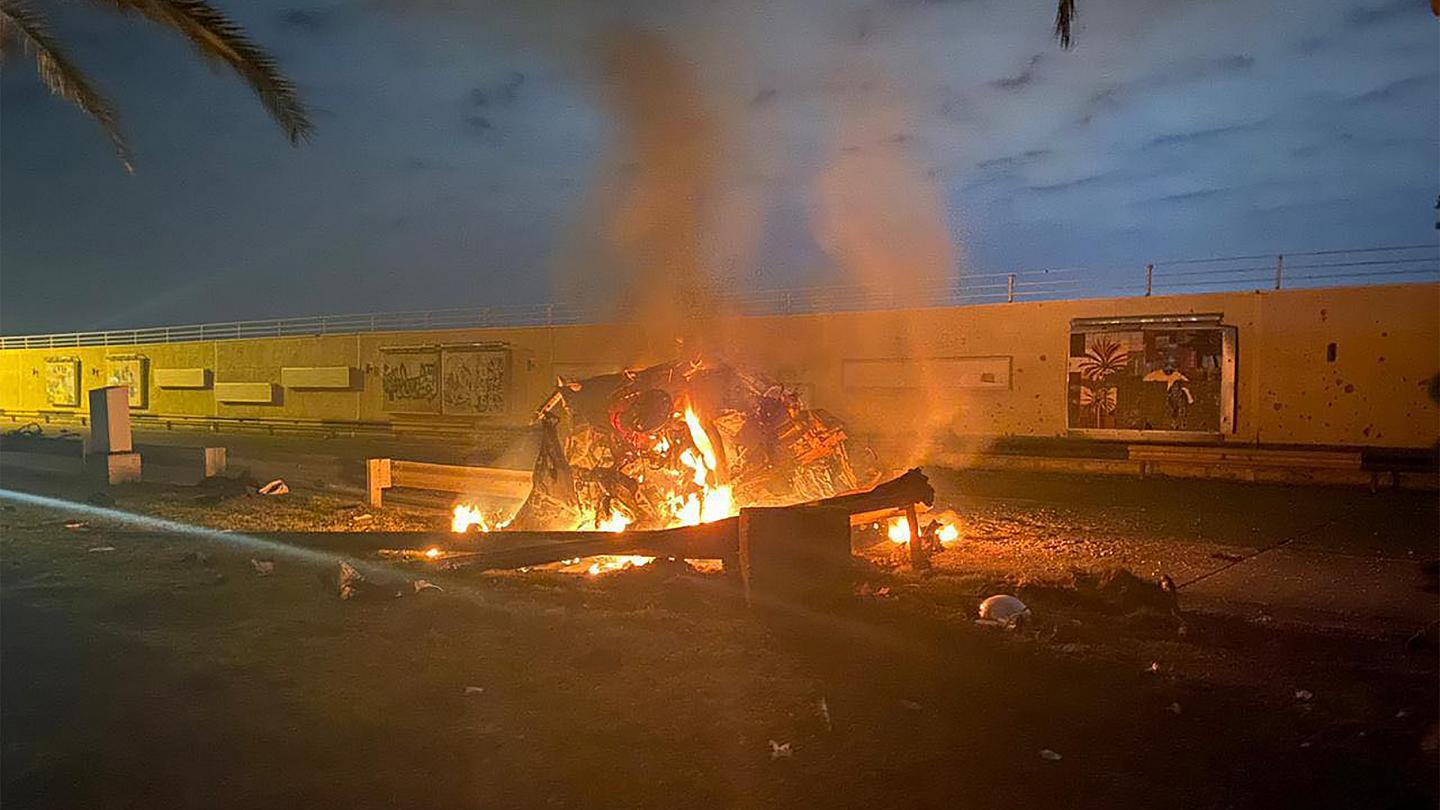 “Mahmoud Mousavi-Majd, one of the spies for CIA and Mossad has been sentenced to death. He gave the whereabouts of martyr Soleimani to our enemies,” said Gholamhossein Esmaili in a televised news conference.