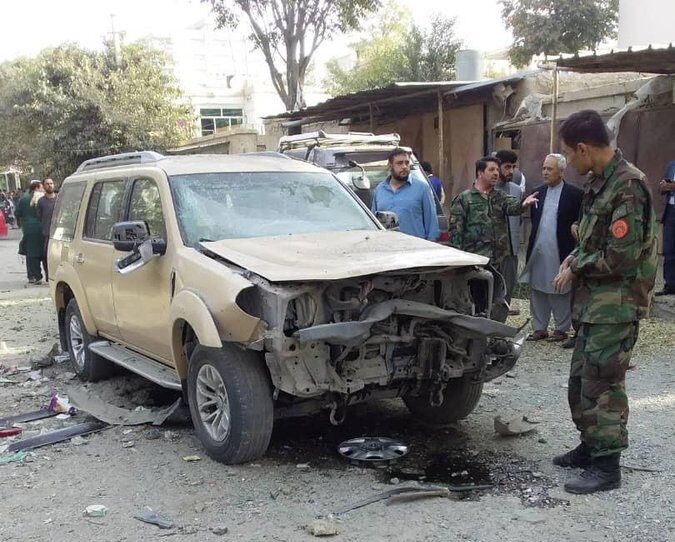 Kabul’s police spokesman Ferdaws Faramarz said that a blast took place after a sticky bomb placed in a vehicle went off in the eleventh district of the city early on Wednesday morning around 7:30am.

At least two members of Afghan military forces were wounded, he said, the injuries were only skin-deep.

No one claimed responsibility.