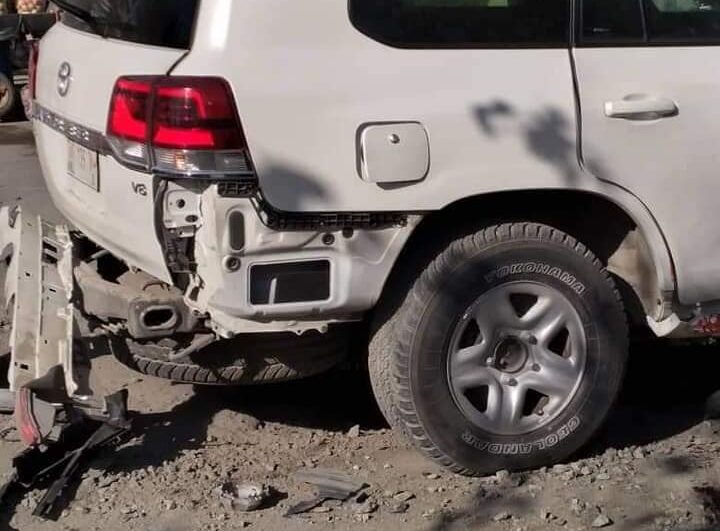 A commissioner in the Access to Information Commission, Hamdullah Arbab, wrote on his Facebook page that he had survived a roadside bomb blast which took place today morning.

The capital Kabul’s office of police chief also confirmed the attack for which no one immediately claimed responsibility.

It comes as, in a similar attack, two civilians were wounded after a sticky bomb detonated today in Afghanistan’s capital, Kabul, the provincial police confirmed.

In another incident robbers gunned down a teller in Sarai Shamali area of Kabul city on Sunday morning, said police, without confirming if the robbers took any money.

No group or individual has been arrested for the robbery.