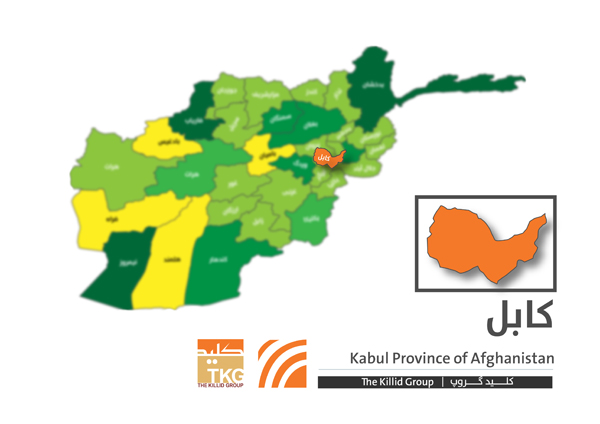 At least two civilians were wounded after a bomb attached to a vehicle went off in Hewadwal area of Kabul’s PD8 this morning, said police spokesman Ferdaws Faramarz.

No one has so far claimed responsibility for the blast.

Recently, there has been a rise in insecurities across the country.