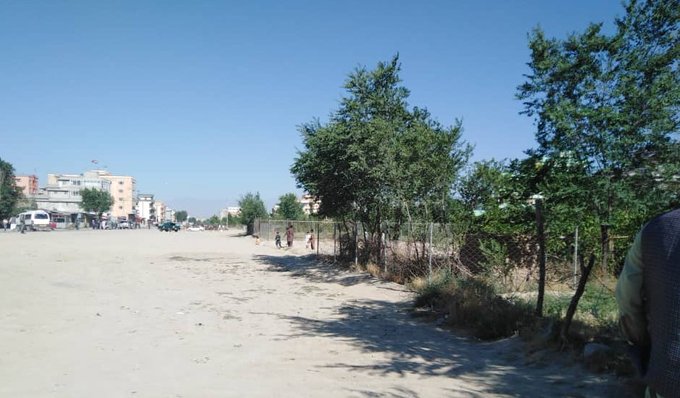 The blast took place today at around 7:45am in the capital Kabul’s Pul-e-Charkhi area, said Ferdaws Faramarz, a spokesman for the provincial police chief.

The police chief’s spokesman put the toll at two dead – both of them civilians.

No group or individual has so far claimed responsibility for the attack.