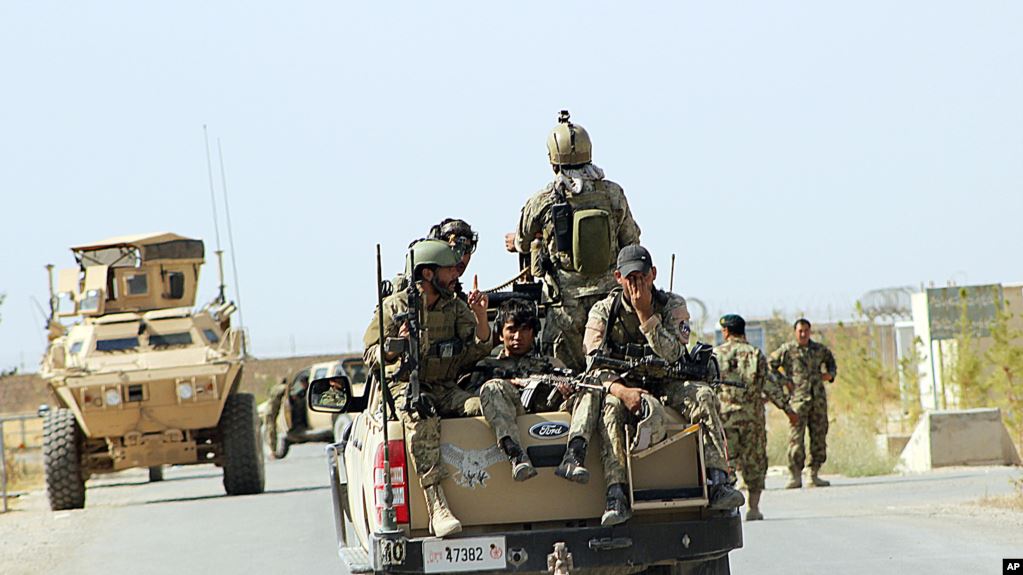 According to the spokesman, at least four Taliban militants were killed and another three wounded.