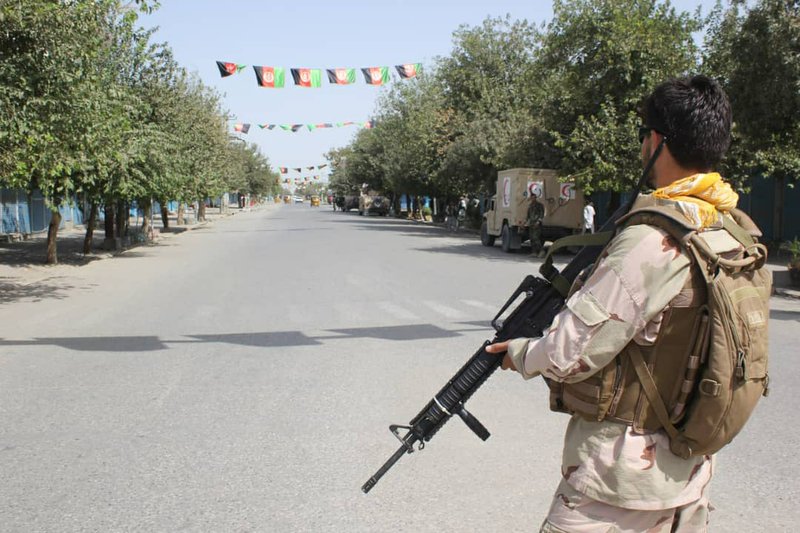 Details were provided by Hijratullah Akbari, a spokesman for the provincial police chief, as saying Taliban militants attacked last night on a security outpost, but the attack was fended off.

Three Taliban were killed and another two injured in the attack, according to the spokesman.

The Taliban, however, said at least seven government policemen were killed in their attack in Khanabad district of the province.