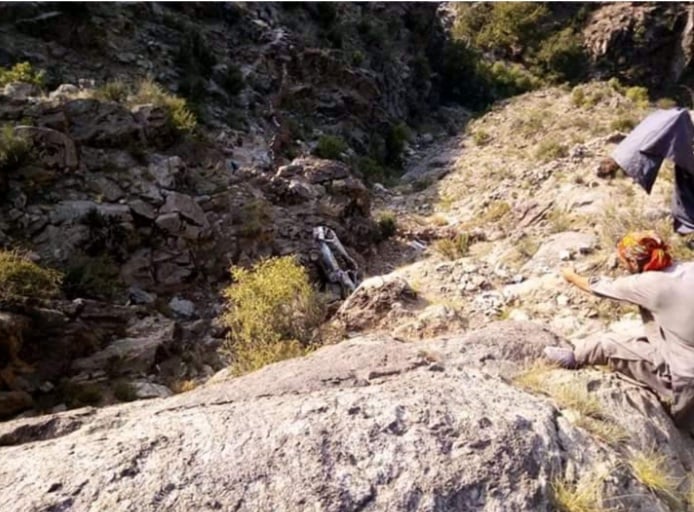 At least three were pronounced dead and another eight injured when the vehicle they were travelling in fell off a cliff, rolling over in Dara Pal Valley of Alisheng district, said local officials.

Another eight were injured in the accident, according to spokesman, and were taken to provincial hospitals for treatment.