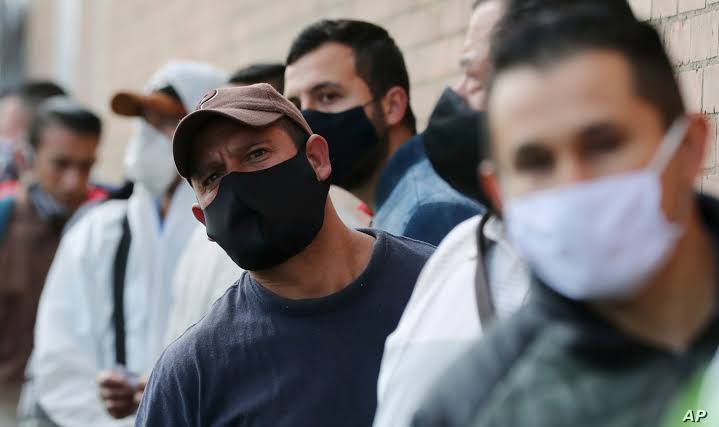 Over the past week, the daily average of cases in the region fell to 67,173 through Wednesday from 80,512 in the previous seven days, according to the Reuters tally, which is based on figures released by governments.

Brazil, experiencing the worst outbreak in the region, stayed atop the Latin American tables for coronavirus cases and deaths, recording a total of 4.2 million infections and more than 128,000 deaths.

The average number of cases also fell slightly in Peru, Colombia and Mexico, the countries with the most infections after Brazil.

Mexico reported 4,857 new confirmed cases of coronavirus infection and 554 additional fatalities on Thursday, bringing its totals to 652,364 infections and 69,649 deaths.

More than 900,000 people have died globally from the coronavirus, with the United States, Brazil, India and Mexico recording the most deaths.

Many Latin American leaders are grappling with how to minimize the economic impact of the pandemic, which has triggered in many countries the biggest financial downturns in living memory.

The region’s tourism sector alone is expected to lose about $230 billion this year, hit by border closures and a sharp decline in global travel.