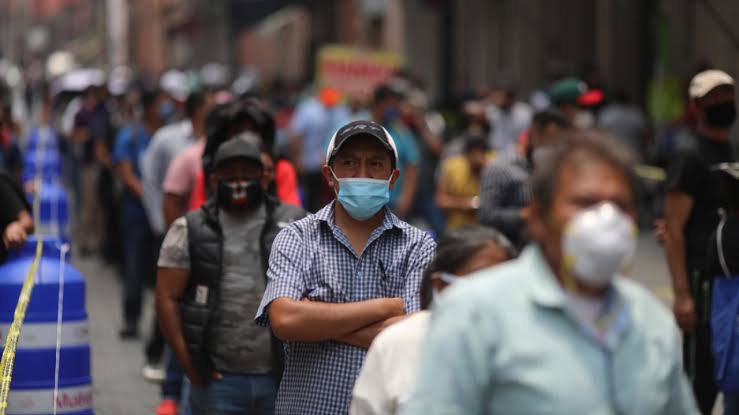 With 688 confirmed coronavirus deaths on Friday, Mexico has recorded to be the third country with the highest toll of coronavirus fatalities.

The south-American country also registered 8,458 new cases within the last 24 hours, pushing the total cases of infection to 424,637 while the death toll hit 47,688 as the country recorded more than 600 deaths during the same period.

The government of Mexico, however, has announced the real number of infected people is likely significantly higher than the confirmed cases.

The U.S. remains the first country with highest number of COVID-19 cases and deaths. According to the data provided by Reuters coronavirus map, the United States infection toll has hit 4,510,793 with a total of 152,429 deaths.