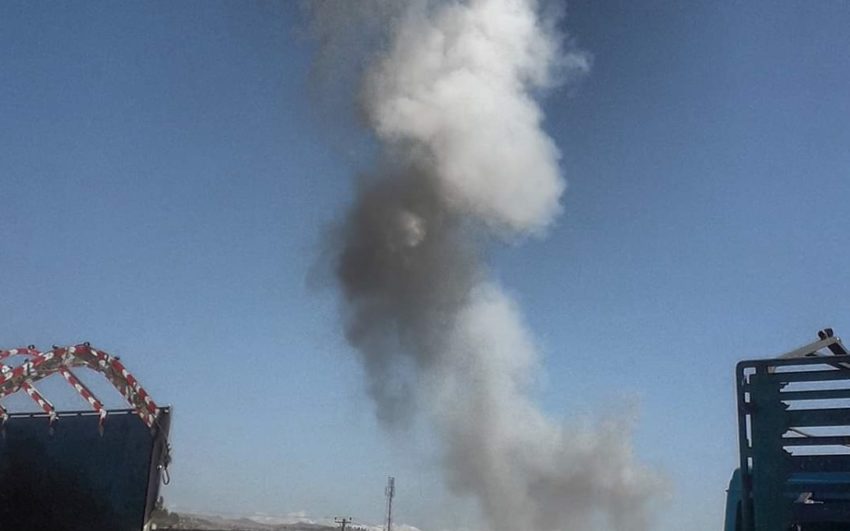 A mortar shell fired by the armed Taliban hit a house in Khost’s Sayed Khil area of Domanda district, leaving four killed and another five injured, said Tariq Arian, a spokesman for the ministry of interior.

Meanwhile, Talib Mangal, a spokesman for the Khost’s governor spoke to TKG that four children from a single family were killed in the attack and five others, including a man and a woman, were wounded.

The people injured in the attack were taken to hospital, Mangal further added.