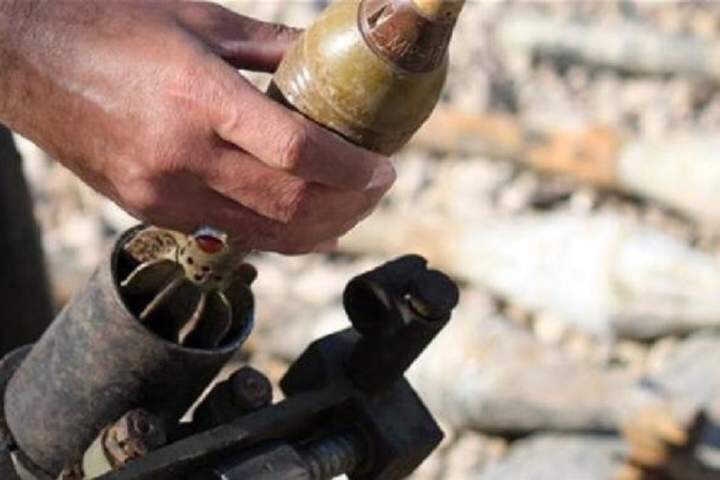 A mortar shell was fired by the Taliban fighters yesterday in Qurghan district of Faryab province, leaving a woman killed and four others, including women and children injured, Karim Yourish, a spokesman for the provincial police chief spoke to TKG.

In another incident on Sunday’s morning, the provincial spokesperson confirmed to TKG that a Taliban’s attack was fended off when the insurgents stormed the outposts of military forces in Qaramqul district of Faryab.

According to Mr. Yourish, the clash left three Taliban fighters killed and five others injured.

Police chief’s spokesperson put the Afghan forces’ casualties toll to one dead and one injured.