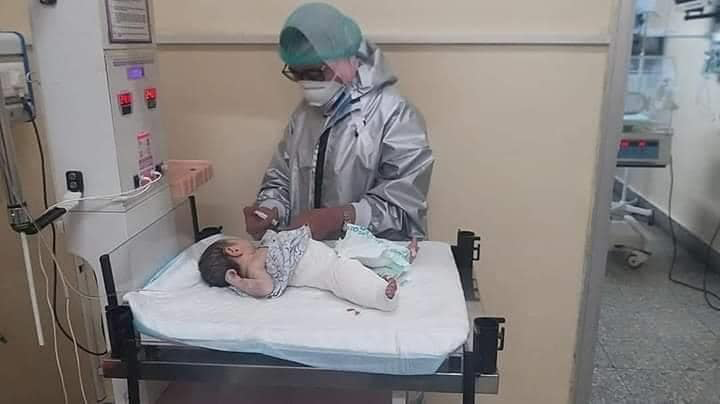 The Doctors Without Border/Médecins Sans Frontièrs (MSF) in a move is closing its maternity clinic in west of Kabul after armed assailants stormed the ward on May 12, leaving dozens of women and children killed and injured, MSF said in a statement on Monday.

MSF said in the statement that the move was made since it came to a conclusion that the attack on the maternity hospital deliberately targeted healthcare staff, mothers, and babies, adding that similar attacks may occur in the future.

The decision was “necessary but painful,” said MSF, adding that no information about the perpetrators or their motives were released so it was moving to stop activities in the ward.

On early May, a number of armed gunmen attacked a maternity hospital in west of Kabul city run by Doctors Without Border (MSF), leaving at least 30 of women, newborns and medical staff killed and injured.