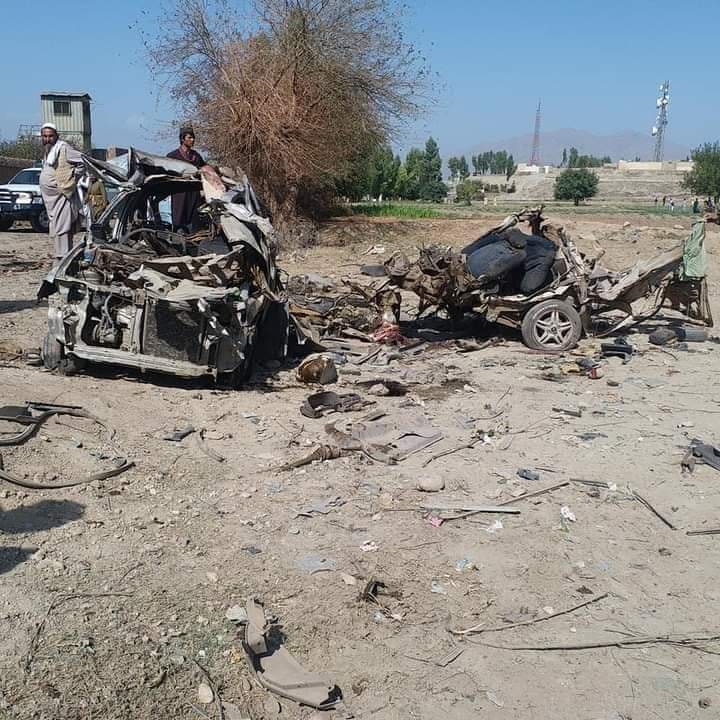 According to the source, the assault on the district headquarters began with a suicide bomber detonating an explosive-rigged vehicle near the entrance of the facility.

It was followed by armed men trying to enter the compound, according to security authorities, but Afghan security forces were deployed in the area and fended off the attack.

Gunmen have been killed by government forces, according to Mr. Khogyani.

No one immediately claimed responsibility.