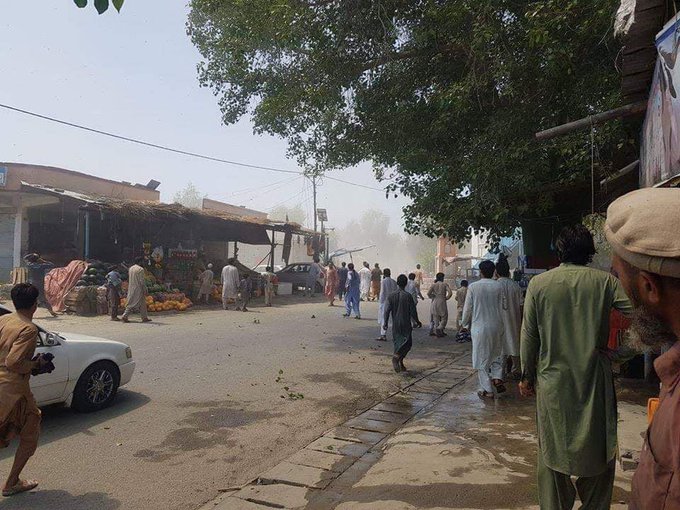 A blast went off in a market in Kuz Kunar district of Nangarhar on early Tuesday morning at around 10:00am, killing Mir Zaman, a local police commander, along with two of his bodyguards, said Ataullah Khogyani, a provincial governor’s spokesman.

The blast left another five wounded, according to the source.

No group or individual immediately claimed responsibility for the attack.