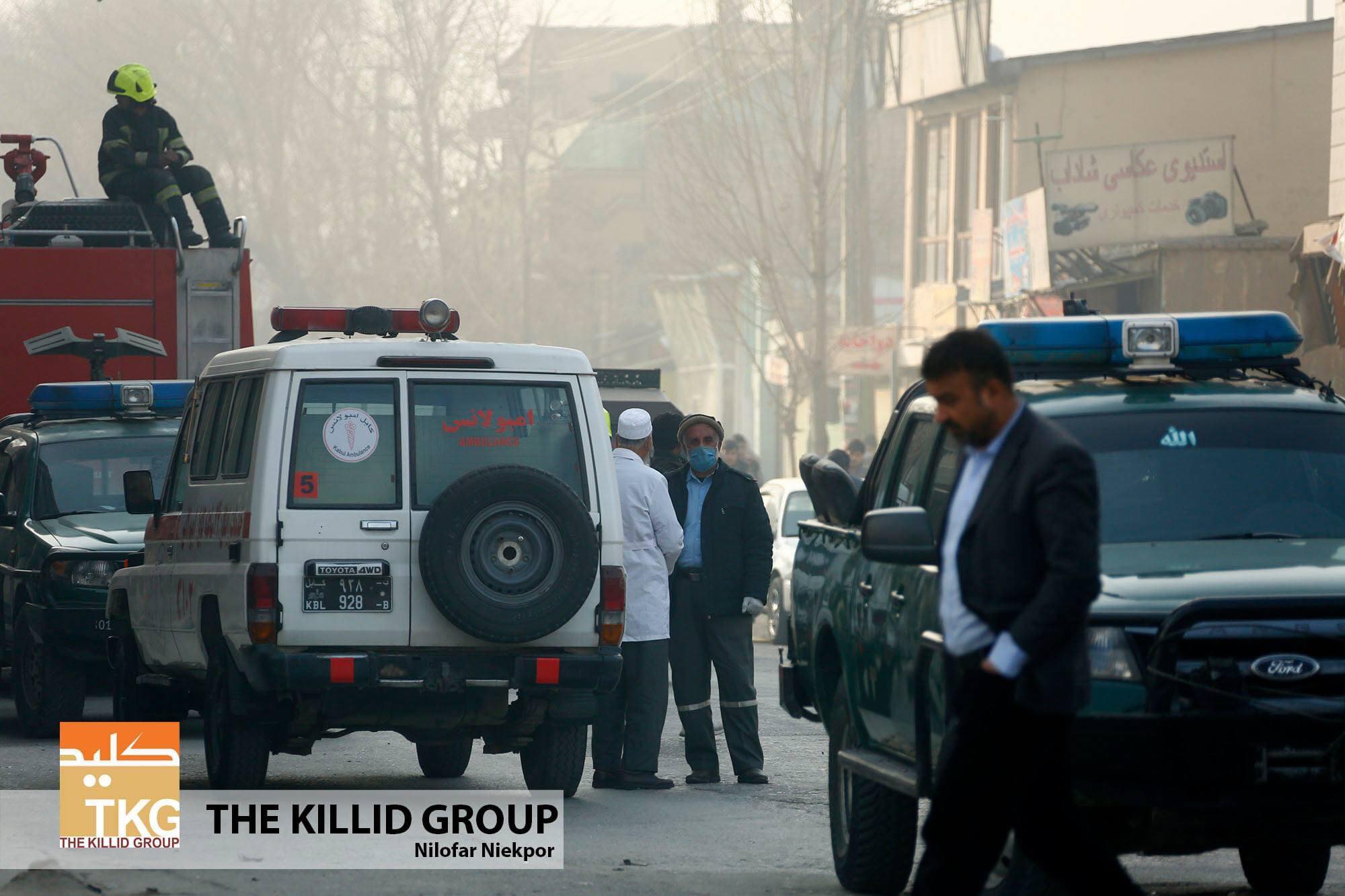 It indicated a 21% decrease from the same period in 2019, according to Afghanistan Human Rights Commission’s annual civilian casualties report.

The human rights commission has noted that a total of 5,542 people were wounded during the past one year.

The new report indicated that at least eight civilians on average were killed in every 24 hour.

According to AIHRC’s report, 53% of the civilian casualties in 2020 were attributed to the Taliban.

The report further read that the government and international forces were behind 15% of the civilian casualties in this period. The rest 5% of the casualties were attributed to local Islamic State affiliates.

According to the report, 25% of the casualties were unclaimed while another 2% were caused by rocket attacks launched by Pakistani forces in Kunar, Khost, Paktika and Kandahar provinces.

Explosions and roadside bombings caused the most casualties followed by targeted assassinations, rocket and suicide attacks and other incidents.

The commission urged all warring parties to speed up peace talks and agree to a comprehensive ceasefire.

It also called on the parties to avoid gaining an upper hand in talks by increasing violence.

According to commission’s figures, as many as 31,425 civilians have been killed since the start of 2009 to the end of 2020 while another 62,067 have been wounded during this period.