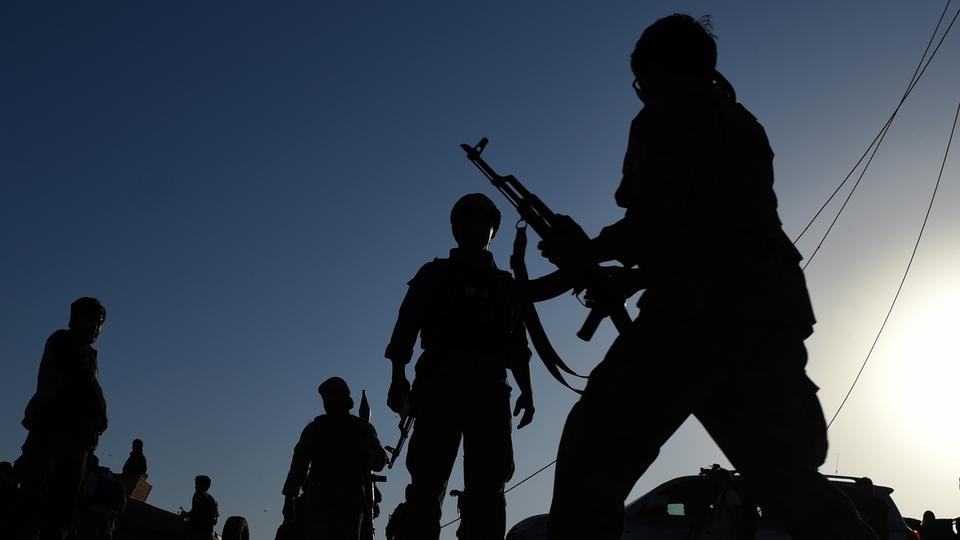 At least nine soldiers of the Afghan National Army (ANA) were killed and another five wounded in a Taliban insider attack in Farah province, Shah Mahmoud Naeemi, a member of provincial council, spoke to TKG.

The attacker managed to flee the area following the attack.