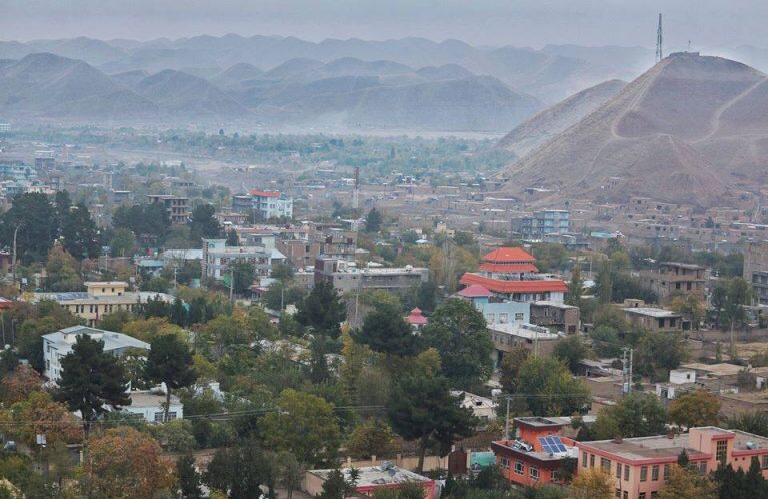 He did not disclose the details of casualties.

Abdul Latif Rostaiee, head of the provincial health department, however, said at least nine people who were wounded in the attack were taken to hospital.

A seven-year-old child was also among the wounded.

The Taliban officials have not commented yet.

IOM warns of drought and famine after a relatively dry winter