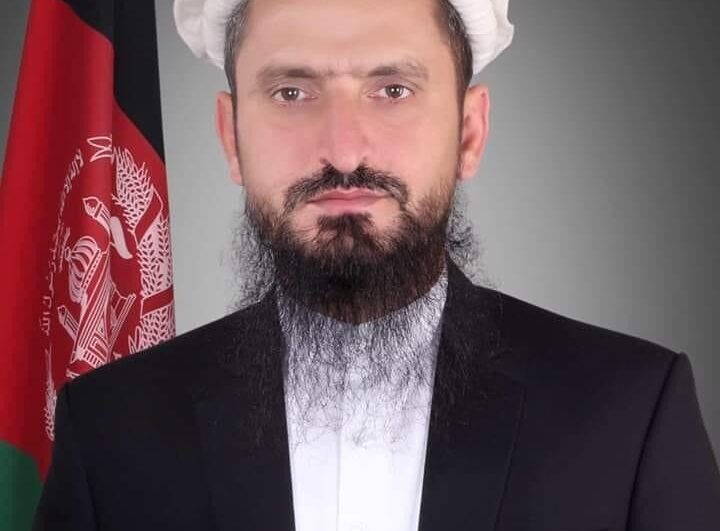 The governor of eastern Nuristan province confirmed to media he came under armed attack today in Sorubi district of Kabul province.

He survived the attack, but a bodyguard of him was killed and another one injured.

No one so far claimed responsibility for the attack and security officials are yet to comment.