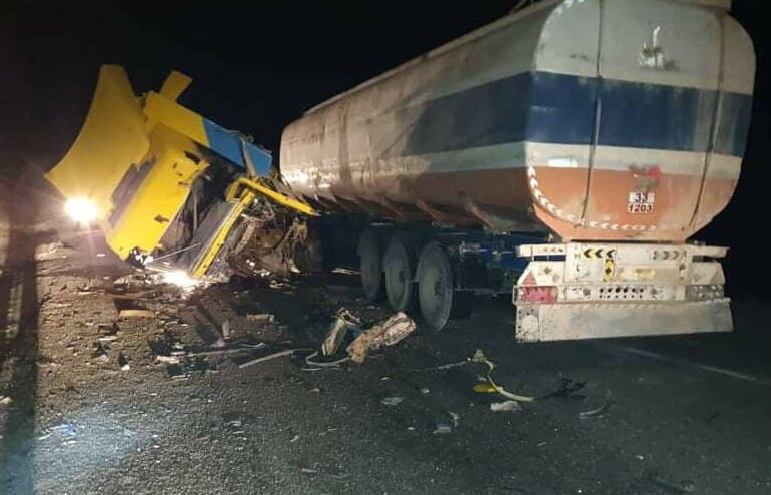 The victims were taken to hospital, according to the spokesperson, who added most of the wounded people were in good health condition.

At least six women and two children were among the wounded.

It comes as a day earlier, a passenger bus struck a roadside bomb in the same highway, leaving seven killed or wounded.