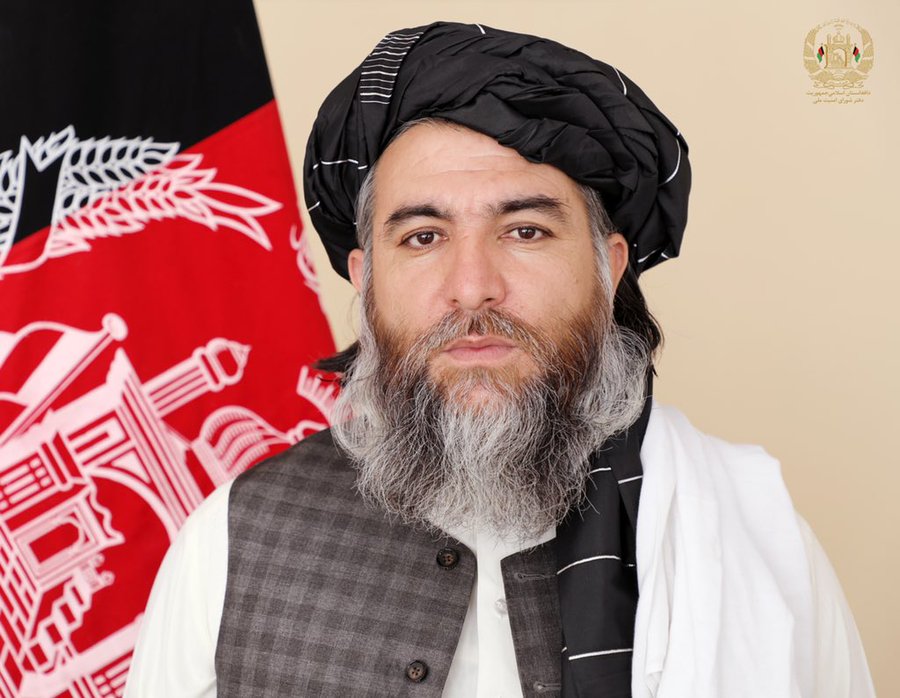 Mawlawi Rahmatullah Andar, who, according to the Office of National Security Council, holds two master’s degree–one in Arabic literature and religious sciences, and another in education management–has been appointed as the new spokesman for the Afghan security council (ONSC).

The former NSC spokesperson, Javid Faisal, however, will take over his office as a senior adviser on political affairs for the Office of National Security Council at a President Ghani’s separate decree.