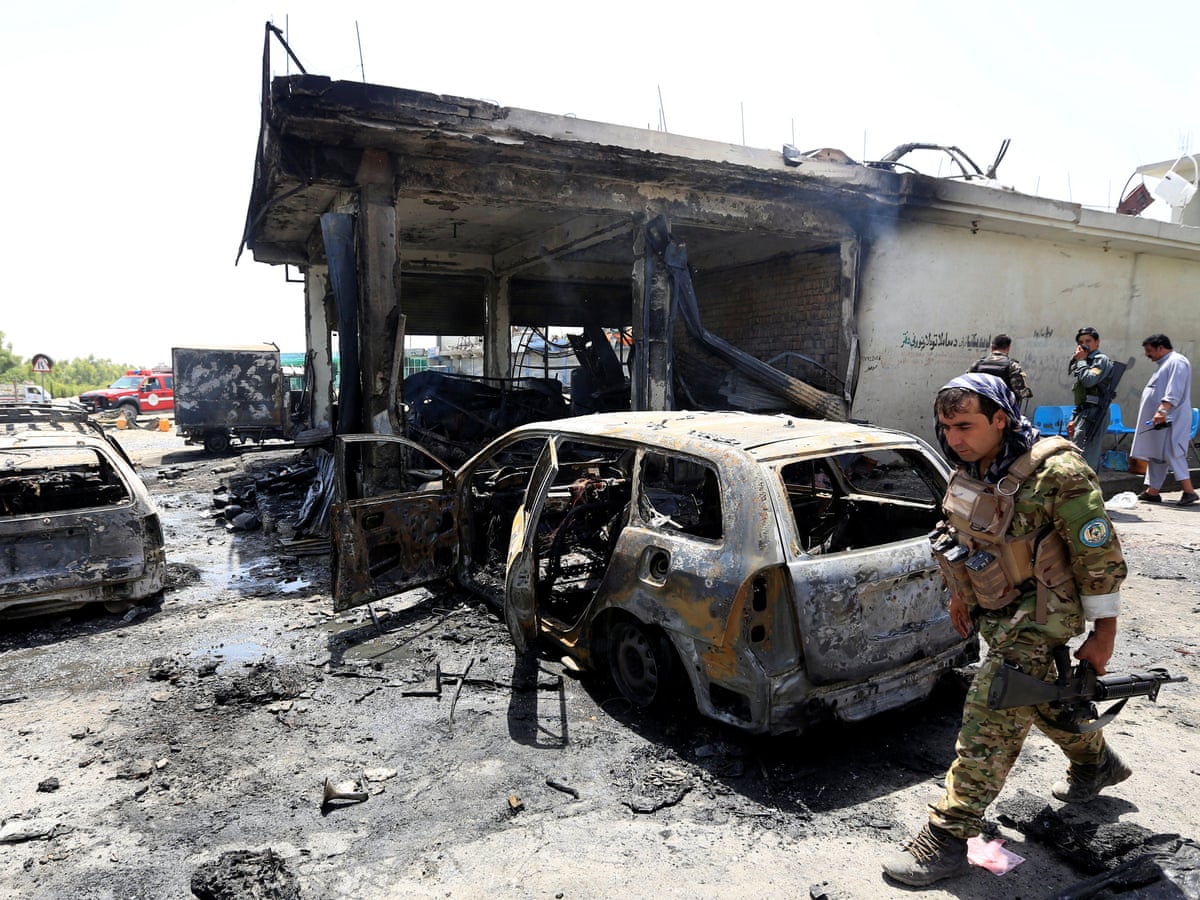 Violence against civilians has surged in Afghanistan after peace talks which began last year, said the United Nations in a report released on Tuesday.

Civilian casualties were 8,820 in 2020 (3,035 killed and 5,785 injured), according to the UNAMA’s annual report. That was 15% lower than the previous year, but still sharp after peace negotiations began.

In its report, UNAMA has noted that as many as 3,035 civilians were killed while 5,785 injured last year.

UN’s special envoy to Afghanistan, Deborah Lyons, said, “2020 could have been the year of peace in Afghanistan. Instead, thousands of Afghan civilians perished.” She reiterated calls for a ceasefire. “Parties refusing to consider a ceasefire must recognise the devastating consequences.”

Anti-government elements caused the majority of civilian casualties (62 percent), totaling 5,459 casualties – 1,885 killed and 3,574 injured with the Taliban responsible for most of these casualties (46 percent of the total) and Islamic State (ISIL-KP) responsible for 8 percent,” it read.

Pro-government forces caused a quarter of all civilian casualties, totaling 2,231 (841 killed and 1,390 injured), a decrease of 24 percent from 2019, with the Afghan national security forces causing most of these (22 percent of the total).

The Afghan government did not respond to request for comment, but the Taliban issued denial.

Germany extends its mission in Afghanistan

Top Democrat expects some ‘extension’ of troops in Afghanistan

Pakistan to increase number of flights to Afghanistan