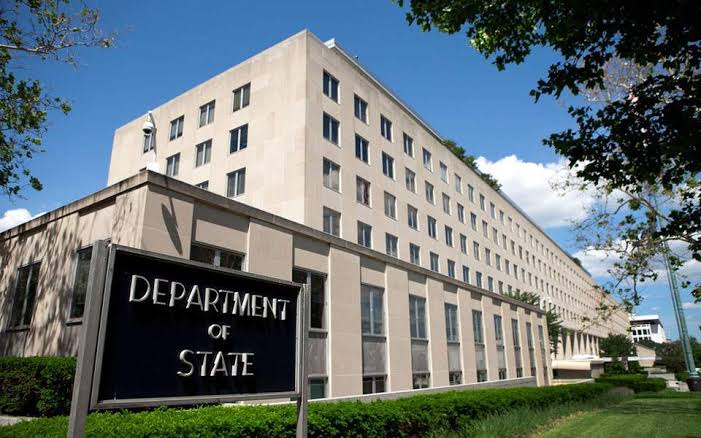 A counterterrorism report released by the U.S. State Department states that Pakistan continued to be a safe haven for regionally focused terrorist groups and allowed groups like the Lashkar-e-Taiba and Jaish-e-Mohammad, that carry out attacks on Afghanistan and India from its territory.

The report also noted that Pakistan has so far failed to show strictness against the terror groups which are a threat to Afghanistan and India.

“Thus far, however, Islamabad has yet to take decisive actions against Indian- and Afghanistan-focused militants who would undermine their operational capability,” the report said.

The government of the United States earlier in 2018 suspended most of its security assistance to Pakistan due to the government’s failure to sufficiently address the threat posed by militant and terrorist groups operating on Pakistani soil, the report stated, adding Pakistan continued to be a safe “harbor” to terrorists.