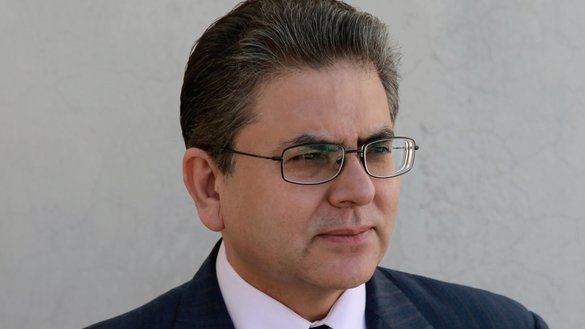 The Pakistani special envoy to Afghanistan, Mohammad Sadiq, had met with the Taliban group’s leaders, including its chief negotiator, Mullah Abdul Ghani Baradar in Qatar’s capital of Doha on June 16 and 17 of the ongoing year, a statement by Pakistani Ministry of Foreign Affairs said.

According to the statement, the two sides discussed the long-awaited intra-Afghan talks and a reconciliation process in Afghanistan.

The Pakistan’s envoy reaffirmed his country’s continued role as a “facilitator” in Afghanistan peace process, Pakistani Foreign Ministry said in the statement, adding that Amb. Sadiq hailed the group’s commitment to the implementation of the U.S.-Taliban peace pace signed on late February.

“…He also noted that the release of prisoners as per the U.S.-Taliban peace agreement would be a stepping stone towards immediate start of Intra-Afghan Negotiations,” the statement further added.

The meeting of Pakistani and the Taliban officials came as earlier the Afghan State Ministry for Peace Affairs spoke to TKG, saying that the relevant sides involved in the Afghan peace have agreed on a venue for the intra-Afghan peace talks, and thus, the Afghan government and the Taliban group will likely hold their first meeting in the Qatari capital of Doha.