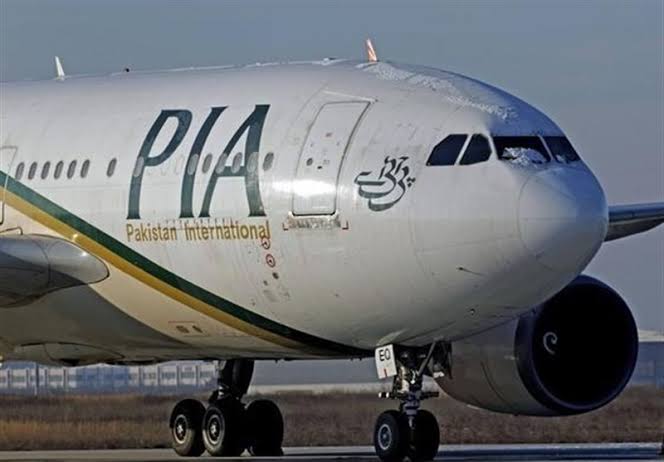 Pakistan International Airlines has been banned from flying to and from the UK and European Union for six months following the statement by the Pakistani Minister for Aviation Ghulam Sarwar Khan that nearly 300 PIA pilots have suspected licenses.

The European Union Air Safety Agency (EASA) as well as the United Kingdom suspended the authorization for PIA to operate in Europe for the next six months after the Pakistan Minister for Aviation Ghulam Sarwar Khan announced that 262 Pakistani pilots had “dubious” licenses, media reported.

The result of an investigation into a PIA’s crash that killed 97 people in May at the southern port city of Karachi indicated that 260 of 860 pilots in Pakistan had cheated on their pilots exams but were still given licenses by the Civil Aviation Authority.

But the PIA had hoped to resume its flights to Oslo, Copenhagen, Paris, Barcelona and Milan within the next two months.

A Pakistan International Airlines plane with reportedly 91 passengers and eight crew aboard crashed on May 22, in Karachi on a flight from Lahore, officials told media.