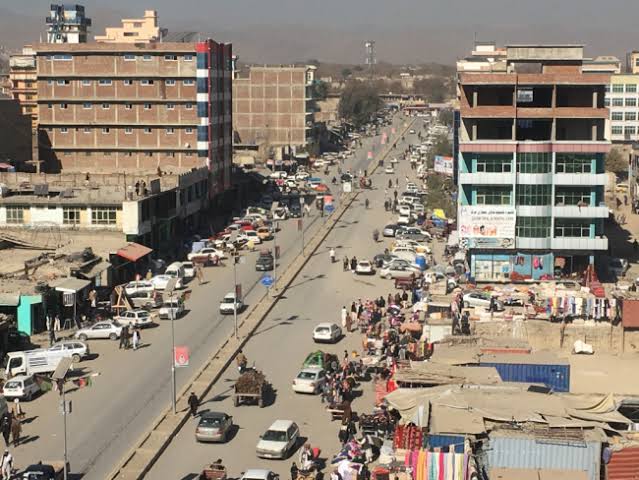 Three tribal elders were injured as a roadside bomb blasted in Mandozai and Ismailkhel district of the southeastern Khost province, said Adel Haidar, a spokesman for the provincial police chief.

The men injured in the blast were taken to hospital and their health condition was stable.

No group or individual has by far claimed responsibility for the blast.