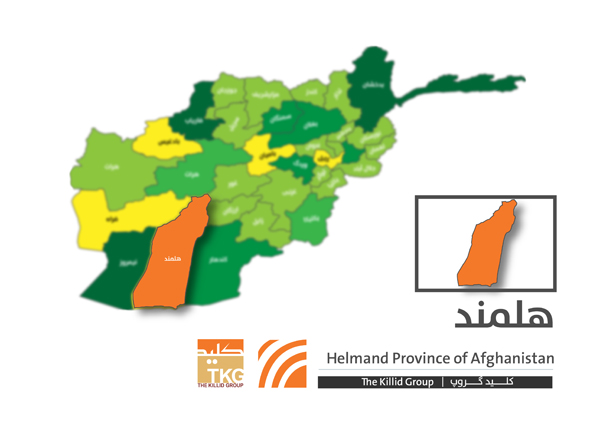 At least five civilians were killed and nine others were killed, according to the spokesman.

The Taliban, however, blamed government forces for targeting the bus, a claim denied by Defense Ministry’s spokesman.