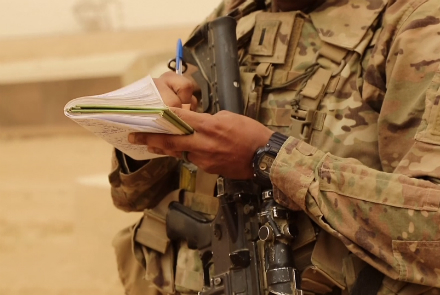 The report says that the alleged bounties gave incentives to the insurgents to target US forces. This comes amid efforts by US President Donald Trump to withdraw its forces from Afghanistan.

The Times, citing anonymous officials, said that Trump was briefed on the findings in March, but has not decided how to respond.

According to the report, militants were believed to have collected bounty money, but that it was unclear whether specific killings of US troops were under suspicion.

The report said that there were different theories on why Russia would support Taliban attacks, “including a desire to keep the United States bogged down in war.”

The Taliban operation was “led by a unit known as the GRU,” said the Times article, “which has been blamed in numerous international incidents including a 2018 chemical weapons attack in Britain that nearly killed Russian-born double agent Sergei Skripal.”

The New York Times quoted a Kremlin spokesman saying that Russia was unaware of the accusations.

Russia has more recently been accused by the United States of quietly providing weapons to the Taliban.

According to the report, US intelligence concluded that Russia intervened in the 2016 presidential election in a bid to assist Trump, including through manipulation of social media.

This comes as Trump has rejected the findings on Russia’s intervention in the United States elections.