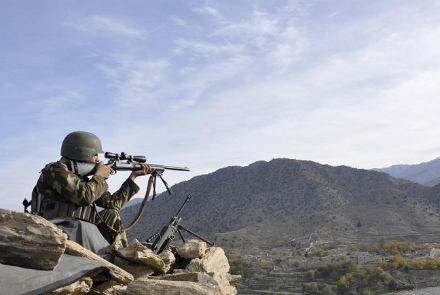 The clashes took place in Firozkoh district after the Taliban attacked security checkpoints, said Aref Aber, a spokesman for provincial governor, adding that two other security forces were wounded in the attack.

“The Taliban have also suffered casualties in the clashes but there is no exact information yet,” said Aber.

However, the Taliban have not yet commented on the attack.