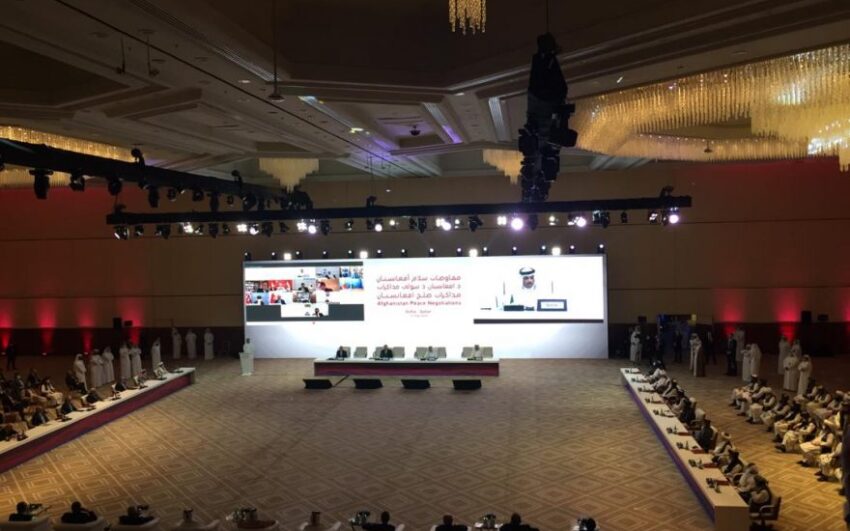 Taliban officials and Afghan representatives have agreed on a code of conduct that sets ground rules to advance their peace talks in Doha, three official sources said on Tuesday.

The delegations, helped by U.S. officials, agreed on Monday on 19 rules which make up a code of conduct that will be followed to stop the peace talks collapsing, the sources told Reuters.

Negotiations between the Afghan government and the insurgent Taliban started last month in Qatar’s capital and are aimed at ending decades of war in Afghanistan.

ABOUT US
Welcome to the afgrish.com news page! On this website, you can find the latest news, articles, religion, Islamic teachings, and events. This site will bring you the latest news and events related to Afghanistan and the world. We provide you with the latest news and videos from media sources.
Contact us: [email protected]sh.com
FOLLOW US
© 2020 afgarish.com | Proudly made with by afGarish. All rights reserved