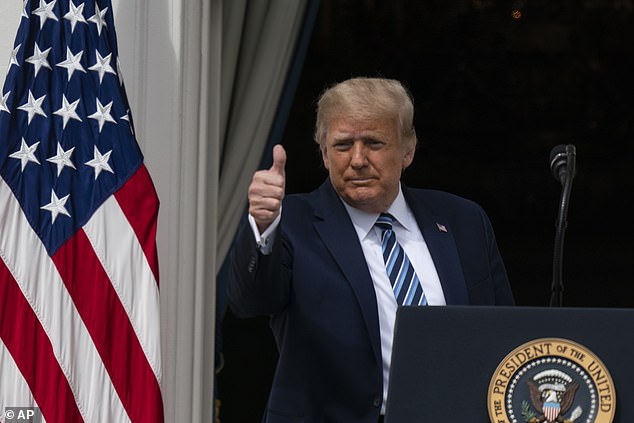 Trump’s aide, however, said the campaign “rejects” the Taliban endorsement.

A U.S. news agency CBS quoting a Taliban spokesman, Zabihullah Mujahed, reported that President Donald Trump on Friday received an endorsement from the Taliban for his reelection bid.

“We hope he will win the election and wind up the U.S. military presence in Afghanistan,” Zabihullah Mujahid, a spokesperson for the Taliban, told CBS in a telephone conversation.

The Taliban spokesman later on Sunday morning, October 11, denied claims to have endorsed President Trump’s re-election adding his words had been misinterpreted.