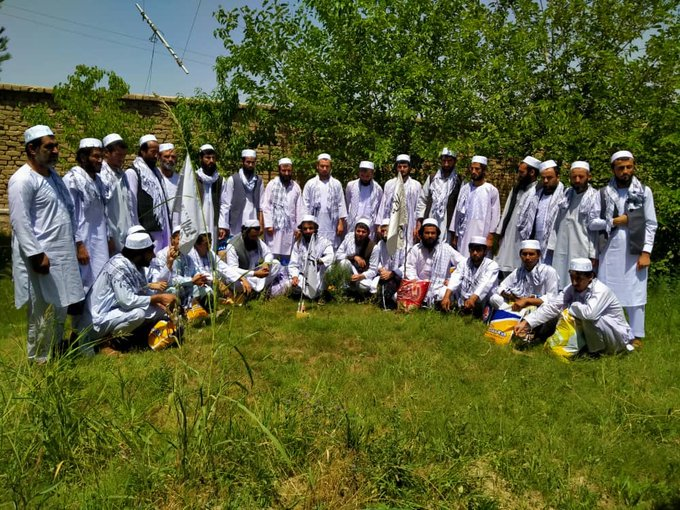 The armed Taliban released additional 16 prisoners of the Afghan government on Tuesday, July 21, a spokesman for the group took to Twitter.

Suhail Shaheen, a spokesman for the office of the Taliban in Qatar, said the group had released at least 16 more inmates of the Afghan government from its custody in the northern Balkh province.

The Afghan government, as per reports, has so far released nearly 4,400 of the insurgent group’s captives.

The United States and the Taliban signed a peace pact in February 29 under which the Afghan government was required to release 5,000 Taliban prisoners and for the insurgents to release 1,000 pro-government captives in return.