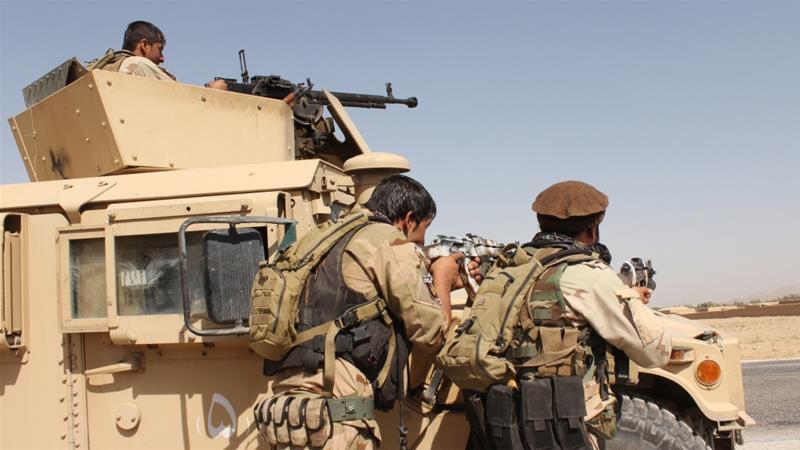 The Taliban attacked security outposts belonging to the Afghan government forces in Dara-e Suf and Feroz Nakhchir districts of the northern Samangan province, according to authorities, but their attacks were repulsed.

At least 14 Taliban militants – including their key members – were killed another 12 were injured during clashes with Afghan forces, said Munir Rahimi, the provincial police chief’s spokesman.

According to the source, two government forces were also lost their lives battling with the group’s militants.