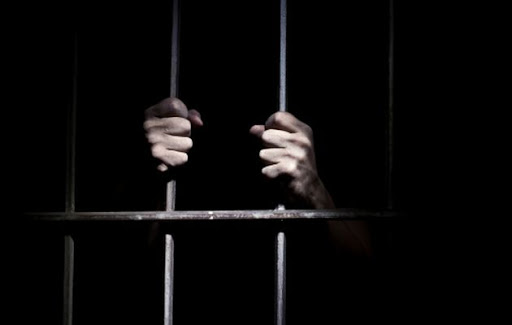 Herat began freeing thousands of inmates under a presidential decree that granted amnesty to them, said Maiwand Samadi, head of the provincial prison.

These inmates had committed low-level crimes, according to Mr. Samadi, and their crimes included robbery, car accidents that involve criminal consequences and suchlike.

There were, however, at least 500 inmates who have recently been arrested and taken to jail, pushing the total number of inmates to 2,400.

Relatives of inmates meanwhile slammed for lack of transparency while carrying out the presidential decrees for the release of prisoners.