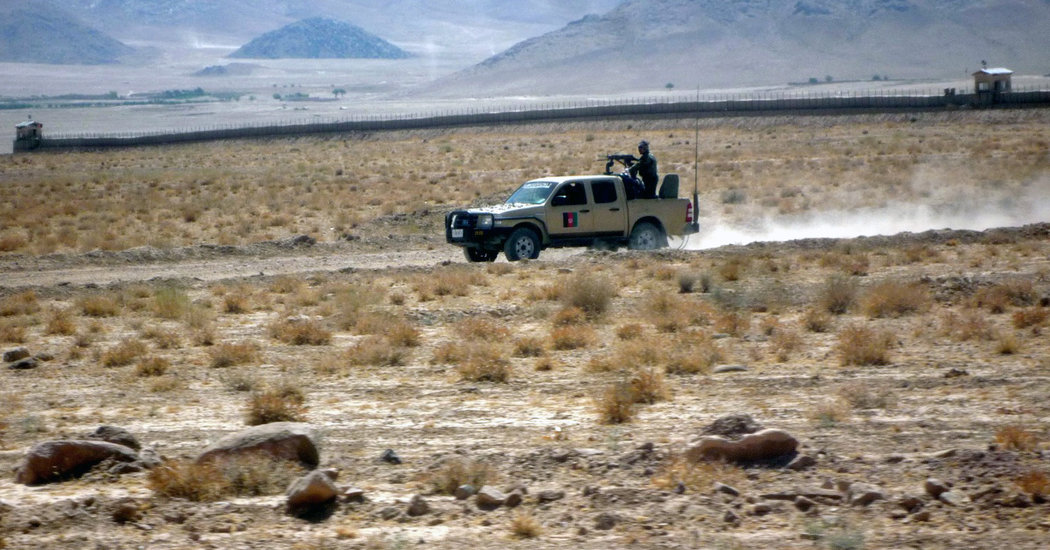 Dadgul, a district police chief for Khas Urozgan, along with local and battalion commanders, died in a roadside bomb blast in the southern Urozgan province, which a officials said killed another four soldiers too.

The blast occurred today around 9:00am when the military officials were on way to police command, according to Zargai Ebadi, a provincial spokesman.

No armed group has so far claimed responsibility.