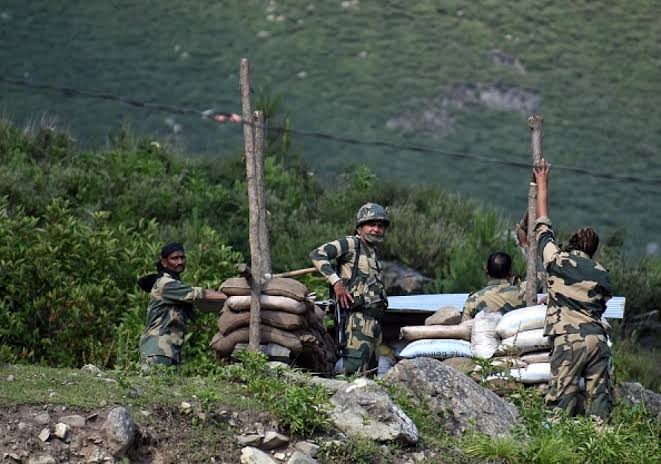 Indian military confirmed to media on early Tuesday (June 12) that three of its soldiers had died in a clash with Chinese troops in Ladakh—an area in the disputed Kashmir region.

Initial reports announced the death of three Indian army soldiers, but the number rose to 20 after the clash left them severely injured.

Casualties brought to both sides, said media, adding that China didn’t release any report on casualties.

The announcement of troops casualties was the first deaths in four decades of the dispute between two countries, with India accusing Chinese troops of breaching an agreement signed last week to respect the Line of Actual Control.