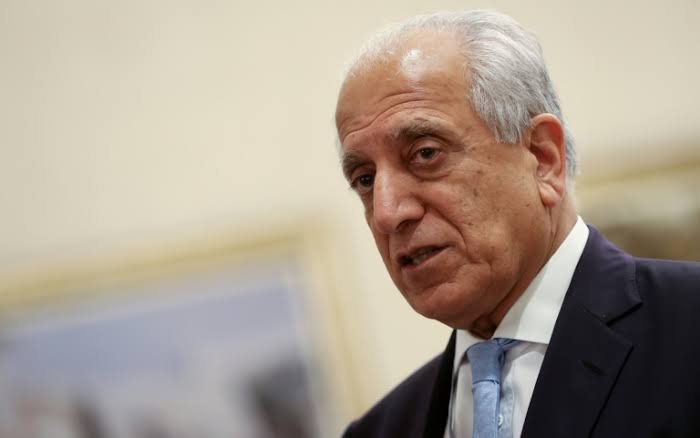 The U.S. envoy for Afghan peace Ambassador Zalmay Khalilzad departed on June 28 for travel to Doha, Islamabad, and Tashkent to urge support for all Afghans to meet their remaining pledges ahead of intra-Afghan talks, especially timely prisoner releases and reduction in violence, said the U.S. State Department in a statement.

“Afghan peace, economic growth, and regional connectivity are closely linked and mutually supportive,” the statenent said, adding that “the delegation will explore investment opportunities and partnerships in a range of sectors to advance the economic recovery of Afghanistan and support sustained peace and stability in the region,” it continued.

It comes as according to Reuters citing sources from both sides, the Afghan government and the Taliban movement would begin direct talks as soon as they resolve their differences over the release of the Taliban’s “most dangerous” prisoners.

The United States and the Taliban singed a peace pact in February 29 under which the Afghan government was required to free 5,000 Taliban prisoners and for the insurgents to release 1,000 pro-government captives in return.