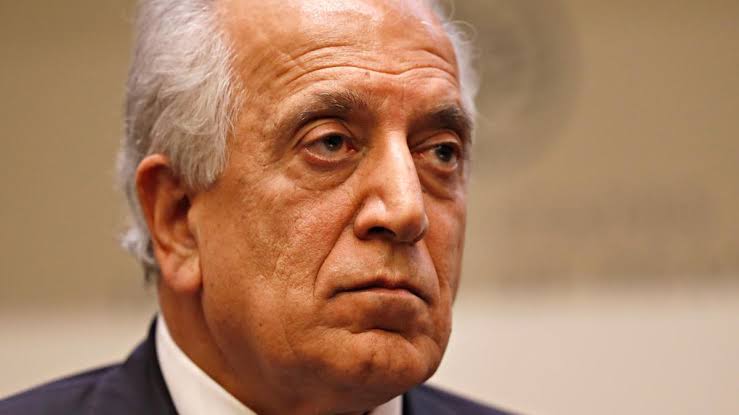 The U.S. Special Rep. for Afghanistan Reconciliation, Mr. Zalmay Khalilzad, on Tuesday strongly condemned the armed attack on the employees of Attorney General’s Office and called for investigations to find and bring the perpetrators to justice.

“The US strongly condemns the attack today against the Afghan Attorney General’s lawyers and other team members working to facilitate prisoner releases,” said the U.S. envoy. “We call for a full investigation to find the perpetrators and bring them to justice,” he continued.

Amb. Khalilzad also called on parties involved in the peace process to take steps “to reach intra-Afghan negotiations, where a comprehensive ceasefire & a political settlement can be negotiated as quickly as possible,” Mr. Khalilzad continued in a Twitter thread.

Early on Monday’s morning, employees of the Bagram Justice and Detention Center came under attack of unidentified gunmen in the Deh Sabz district of the capital Kabul.

Five officials including prosecutors and lawyers were killed in the attack.

There was no immediate claim of responsibility for either attack.