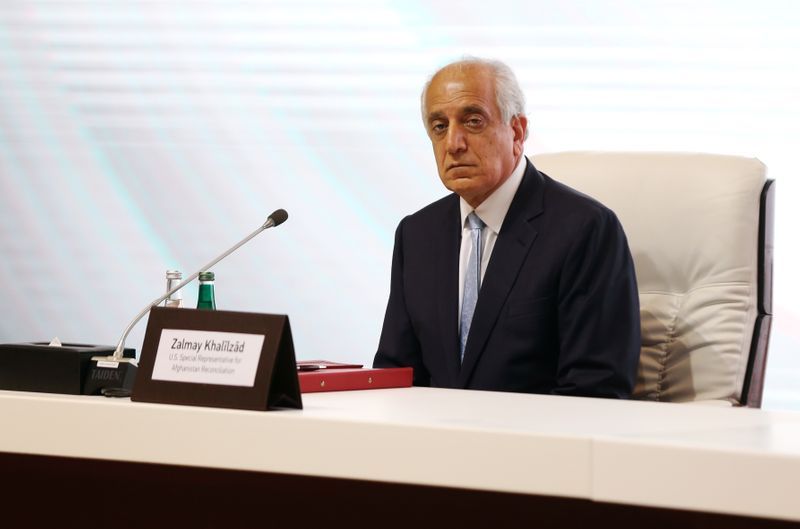 The United States special envoy to Afghanistan said in Twitter thread that he had headed back to Doha and would be traveling in the region to discuss with partners the Afghan peace negotiations and “prospects for increased regional connectivity, trade, and development following peace.”

“Headed back to Doha and the region to meet with partners on Afghan-owned, Afghan-led peace negotiations and prospects for increased regional connectivity, trade, and development following peace,” he tweeted.

The U.S. envoy further said the direct talks between Afghans are expected to make progress toward creating a “roadmap” for country’s “political future and a permanent ceasefire”.

“The Afghan people and international community are watching closely and expect the negotiations to make progress toward producing a roadmap for Afghanistan’s political future and a permanent and comprehensive ceasefire,” Khalilzad tweeted.

It comes as efforts are still ongoing to finalize discussions on the disputed issues between the government and the Taliban negotiators in Doha.